Malthraxis is a Dragonborn noble, and like many of her peers she is extremely athletic. She usually wears practical field outfits that do not sacrifice style for functionality. Lady Malthraxis is rarely seen without Kevo, her bodyguard – a hulking, scarred elder Orc warrior.

The last scion of a highborn family, Malthraxis has achieved meteoric acclaim and popularity as a result of her daring adventures that often take her into the most dangerous places in the world. With the recent discovery of the land of Arkhosia, Artemis is faced with perhaps her greatest and most challenging adventure – exploring the legendary homeland of the Dragons, and discovering its invaluable treasures.

Blessed with intelligence, staggering wealth, and exceptional physical stamina, Malthraxis also appears to have an obsession with being in the public eye, and she basks in the attention of the greater worldwide community. Recounting her adventures in travel logs from the farthest reaches of Arkhosia, since arriving on the Dragons’ world her fame has only grown throughout the world. As she is fond of saying, she feels the spectacle of the adventure is almost as important as the adventure itself, and she never misses a chance to recount her adventures to her legions of fans. 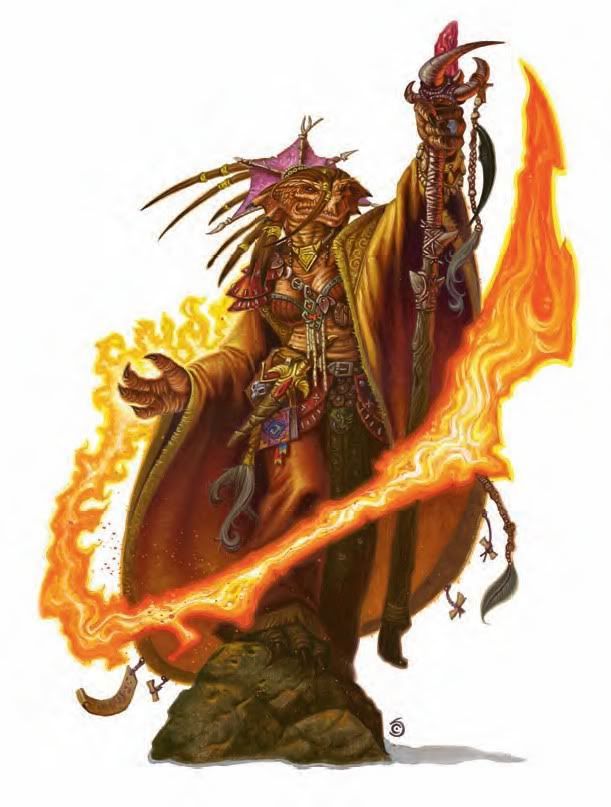