Ronson is often found sitting in a rocking chair in the Nexus’s Guildhall, a pipe in his mouth, a cup of coffee in one hand, and his staff in the other. The staff he calls “Tammy II” is carved with the depiction of a curvy and vivacious woman at its tip. It’s said he often holds council with the staff. His pipe, though likewise carved into the image of a beautiful woman, doesn’t talk, he says.

Ronson Swan, a male human, is the unofficial elder of Nexus, Ronson is highly respected in Chult. His skills at delving into the ancient ruins deep in the jungle are only matched by the gleam in his eye for new discoveries. 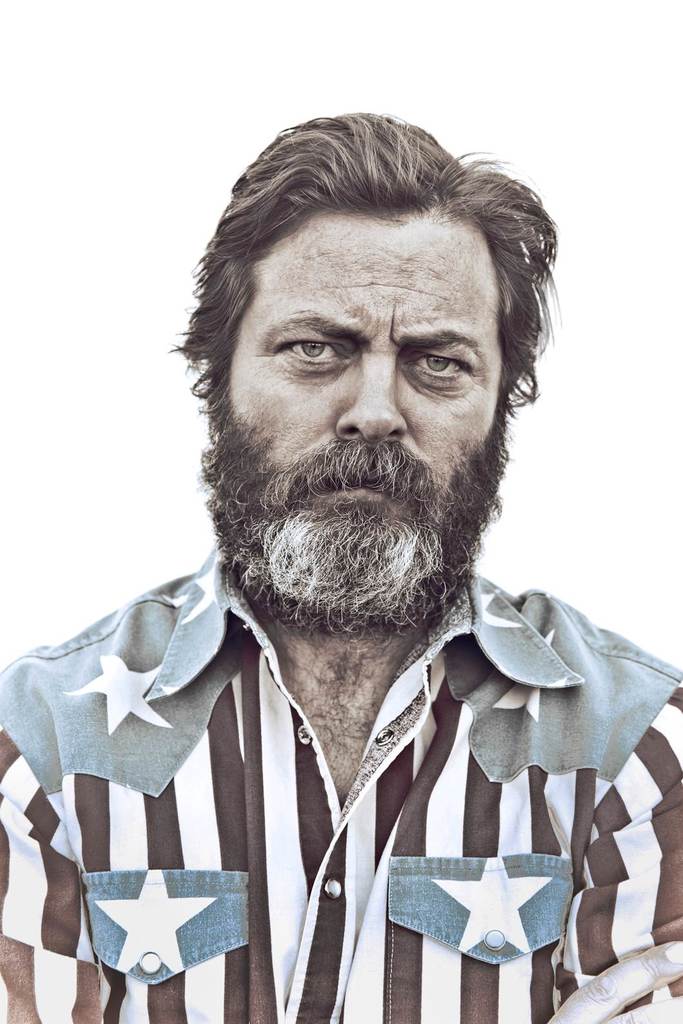